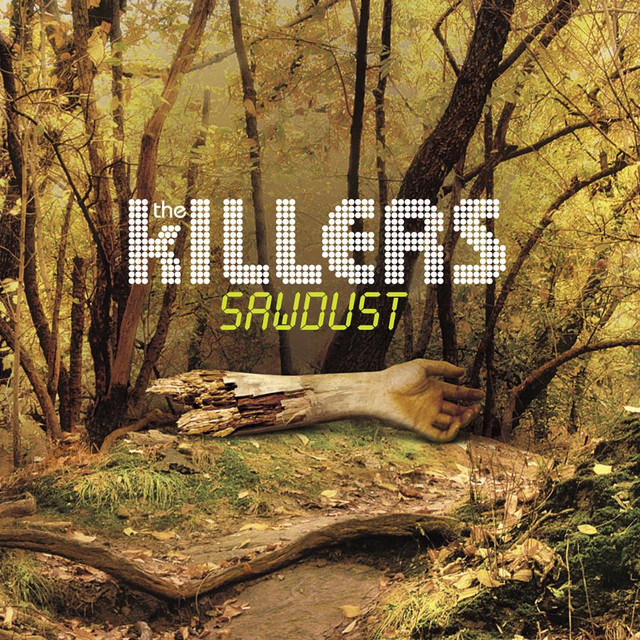 Leave the Bourbon on the Shelf Lyrics Meanings
by The Killers

Leave the Bourbon on the Shelf Lyrics

Shakin' like the Devil when she lets me go
Got a new place and how it's so much better
Falling over myself, the televisions on
I turn it off and smile
Oh, Jennifer, you know I always tried
Before you say goodbye

Jennifer, tell me where I stand
And who's that other boy holdin' your hand?
Oh, Jennifer, you know I've always tried
Before you say goodbye

Leave the Bourbon on the Shelf Meanings

I always thought of this as the first in the trilogy where the boy is just being dumped by Jennifer, pleading that he'll love her endlessly. When she isn't convinced, his words take on a new meaning where he can't and won't be satisfied until she's dead and is only "his". The next being Midnight Show where he murders her, and the final song in the trilogy being Jenny was a Friend of Mine where either Jenny's actual murderer is being questioned or her new boyfriend who is a suspect.

This song is part of a trilogy. Jennifer, who appears here, later on appears on "Jenny Was A Friend Of Mine" where she ends up being murdered. This one is the second part of the trilogy. The first one is "Midnight Show." In here, the boyfriend is drunk and has fit rages of jealousy against Jennifer. Amazing song.

What Does Leave the Bourbon on the Shelf Mean?

21 Seconds
by So Solid Crew

Change The Tide
by Rita Pam

Peace of Mind
by Selah Sue