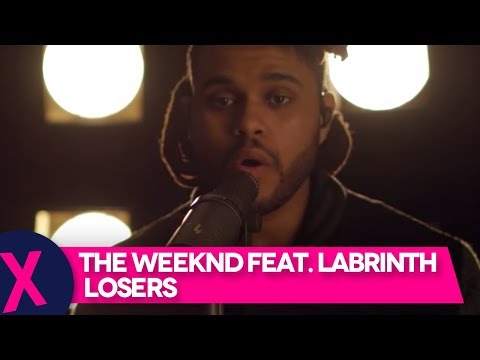 And you're qualified to me

This one is tough (I went onto this website hoping to see something already posted). I think this song is generally about growing up. The beginning starts as an "F you" to not just education, but authority in general. This includes education, but also things like religion and societal norms. It makes sense, since the Weeknd's mother is a devout Christian, but Abel, to say the least, doesn't show much interest in Christian values (through the content of his songs). There seems to be plenty of typos in the lyrics posted here, so I can't be sure, but looking at the lyrics in writing makes me see a possible romantic connection. This is typical of the Weeknd, contradicting himself. He clearly says "stupid is next to 'I love you'" so if there is a romantic element, he obviously in confused about love, another common theme in his music. The end of the song is clearly describing how screwed over people seem to be after they've "grown up." As a recent high school graduate, I relate. The lyrics suggest a "what's next?" situation. The Weeknd and Labrynth are saying, "ok great, now what?" They feels screwed over by society and it seems that they "lose."

What Does Losers Mean?

Tiffany Blews
by Fall Out Boy

Empty
by The Cranberries

She's a Rainbow
by The Rolling Stones