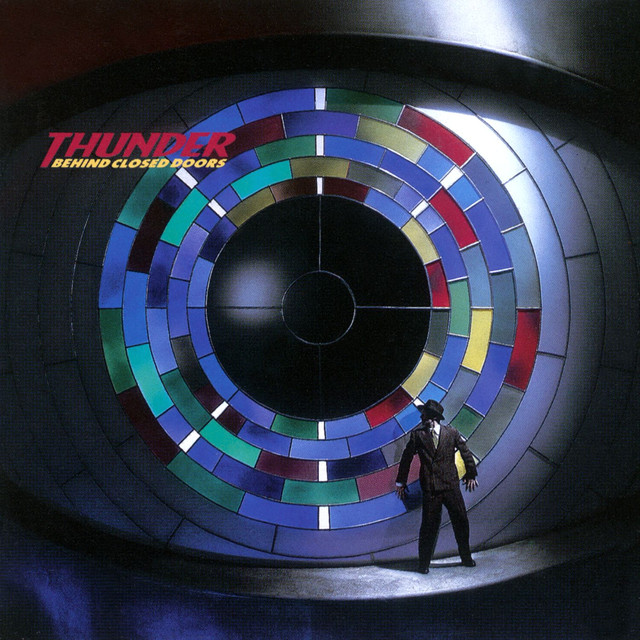 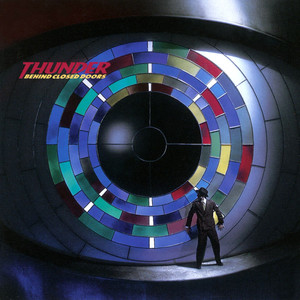 Stand Up Lyrics Meanings
by Thunder 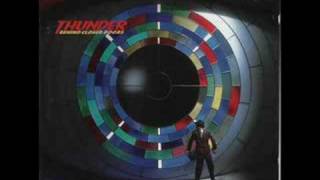 When you get up late for work in the morning
And somebody's broken into your car
Makes you feel like killing, maybe you'd be willing
But you don't have to take it that far

Stand up, kick the cat and stand up
'Cause when things drag you down
You can't fight it sitting down
Stand up, yeah

You catch your girl making love with your postman
And they're doing it in your very own bed
She says, he's giving her a little
I think you should forget her
And go out with her sister instead

Stand up, say who cares!? and stand up, yeah
Don't go crying on the floor
Just throw 'em out the door
Stand up, yeah

Every now and then boy, you've gotta take it on the chin
It's just another symptom of the world we're living in
Every day's a battle, sometimes you're gonna bruise
But if you let it kick you down, you lose!

Post your thoughts on the meaning of "Stand Up".

What Does Stand Up Mean?