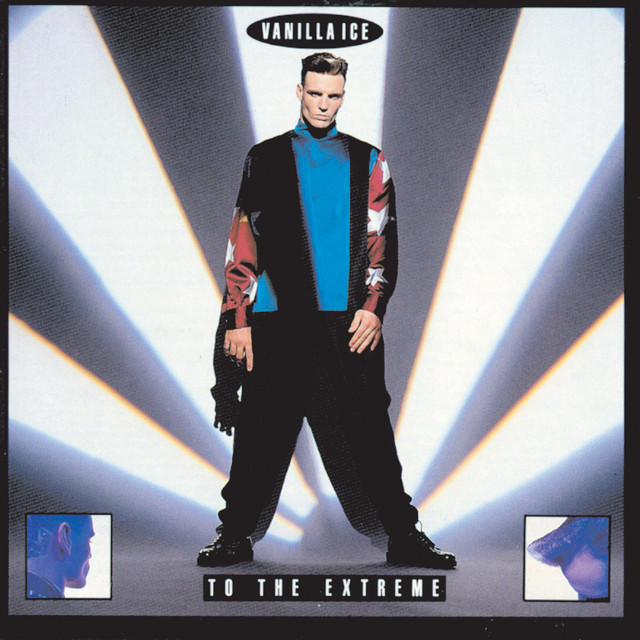 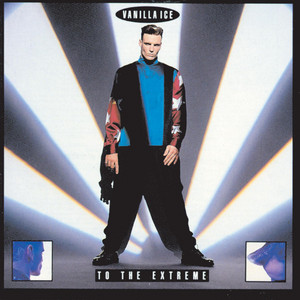 It's a Party Lyrics Meanings
by Vanilla Ice 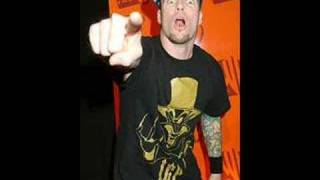 It's a Party Lyrics

[Verse 1]
Sparklin' like a towerin' inferno
You want to' learn my songs, this ain't no journal
It blemished my rhyme, because I'm drawin' the line
Don't celebrate too soon, 'cause I'm goin' for mine
Just a character in a made up cartoon
Like witchel and hazel, boy, you're pushin' a broom
So get a new life or come equipped with the best
Mark another one for ice, let the microphone rest
Just listen to my groove, the beat is strong
And i'll rock it now, I need a microphone
I'm in the mood to dance, I'm in the mood to prance
You tried me once but now you're takin' a chance
Because I rock with flavor, hard as lifesaver
You asked for dope, ha...that's what I gave ya'
A chance to go but now you move too slow
My juice is pumped and I'm ready to go

[Verse 2]
Real good...into a new phase, jumpin' up the airwaves
And now you're amazed 'cause it's hip hop that you crave
because I'm hyped like an addict, there's no drug involved
The only thing I need is my record revolved
Def comin' strong, hard like a matador
I saw my style, my soul, up on the dance floor
I want to' see ya' shake, shake and shiver
You're a charity case, and ice is the giver
I'm givin' you what you want but you're dumb and naive
You can't cope with the dop ice has concieved
Which is a dope jam, hotter than the third degree
You tried my style but I burn you see
I'm ice and I'm cold, I'm buildin' igloos of gold
You want to' bite my style, you gotta' have soul
'cause a dope like this is not easy to come by
You don't buy it on, it comes out your hi-fi

[Verse 3]
You think it's funy to lack but I'm a brother to mack
The 808 kickin' base from a dope drum track
I'm the coolest of cool, kickin' cools silly fools
You are posse's takin' a dip and vanilla's the pool
Get ready for my ritual, it's at its' peak
Silly punks bow down 1st the lyricist speak
Intruders get slayed, my pockets get paid
The girlie is jockin' it and just got laid
See I'm the press you elect, keep the record erect
In effect, damn, ain't that what you expect?
Earthquake is on the funk, my homie's not a punk
Take you antique rhymes and self 'em as junk
You see, we won't come front' and sellin' drugs and all that shit
Fake caddies, mack daddies, ain't even legit
So, get a beeper, you're a sleeper and you need to wake up
So make the record transform so carwin vegas

[Outro]
Do it! we don't need no music
Cause all we want to' do, is sing and dance and party down
I'm the best, he's the vanilla

It's a Party Meanings

Post your thoughts on the meaning of "It's a Party".

What Does It's a Party Mean?