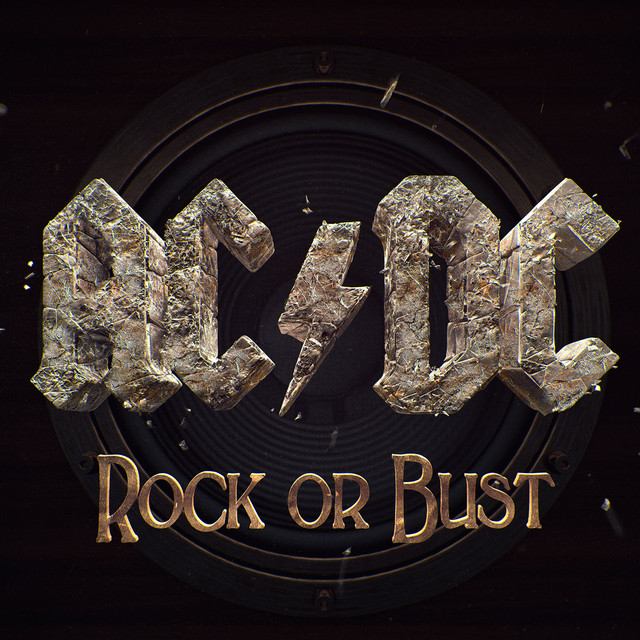 Listen, pick me up
Fill my cup
Pour me another round
Come on man, mix in the sin
Come in and join the crowd

I said, it's party time
When I'm on the loose
Make it feel alright
Listen, drinks all around
I'm in the mood
Because the night is mine

Listen Sid, light me up
I'm in love
I'm all regional now
Dive on in and swim in the gin
Come on, shout it out loud

The song itself is a classic example of a young man who just wants to play ball. The protagonist in the song (Brian) asks the crowd to pick him, and also fill his cup. This represents his life of rock and roll and the way he portrays it. He asks the listener to mix in the sin and join the crowd. Ethically, peer pressure should not be encouraged, although Brian brings up many good points about party time. He then wants to play some ball, whilst shooting the wall. Pretty self-explanatory. He then reaches out to Sid, who knows who Sid is? A lost Brother? His Father? An old friend? Maybe you are Sid. This is a question that Brian poses, and only he knows the answer. What we do know, is that Brian is in love with Sid. Taking us back to the romance of the 80's, classic AC/DC. Brian then goes on to repeat the phrase "Let's play ball". Potentially chronicling the struggles of his life. Maybe it is a plea? He just wants to play ball although no one will let him. Brian, we salute you and your plight play ball.

What Does Play Ball Mean?

Kiss No Frog
by Lucky Dube

Believe Me Natalie
by The Killers