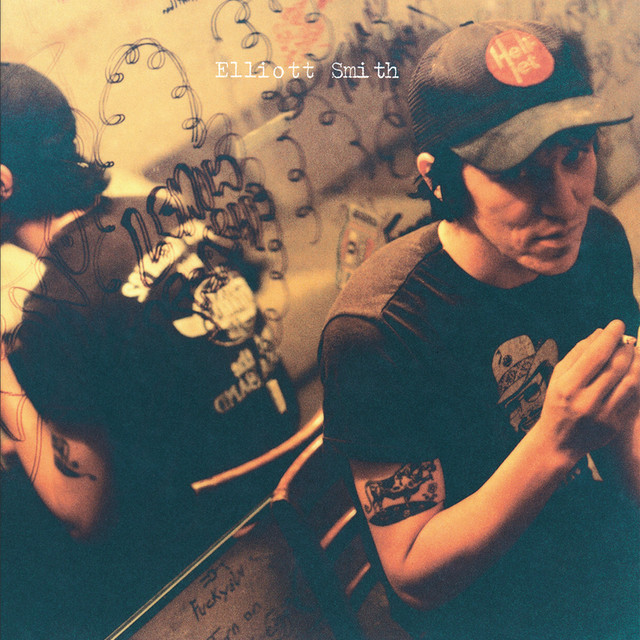 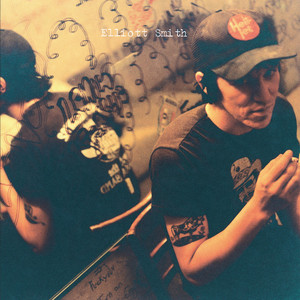 Between the Bars Lyrics Meanings
by Elliott Smith

Between the Bars Lyrics

Drink up, baby, stay up all night
With the things you could do, you won't but you might
The potential you'll be that you'll never see
The promises you'll only make
Drink up with me now and forget all about
The pressure of days, do what I say
And I'll make you okay and drive them away
The images stuck in your head

Drink up, baby, look at the stars
I'll kiss you again, between the bars
Where I'm seeing you there, with your hands in the air
Waiting to finally be caught
Drink up one more time and I'll make you mine
Keep you apart, deep in my heart
Separate from the rest, where I like you the best
And keep the things you forgot

Between the Bars Meanings

Elliot once explained in an interview that this song was actually written about his struggles being an alcoholic and feeling as if he was imprisoned “between the bars” of his addiction. It was written almost from the perspective of the bottle, enticing him to drink. Lines such as “people you’ve been before that you don’t want around anymore, that push and shove and won’t bend to your will... I’ll keep them still” refer to his change in character when he was intoxicated. However i also believe this could also work as th

What Does Between the Bars Mean?

Crazy in Love
by Eminem

Give It Time
by Maxine Marcus

Maybe I Maybe You
by Scorpions

A Place for My Head
by Linkin Park