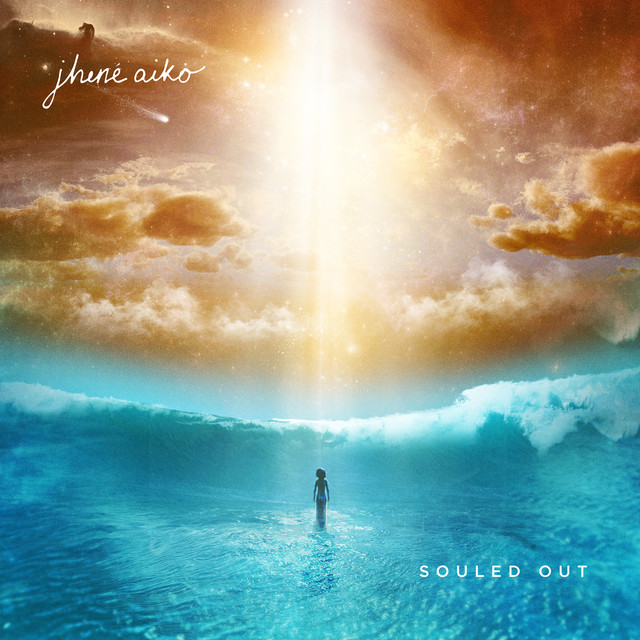 Picture me rolling
Out in the open, baby I know
That you would notice
You have been hoping I wouldn't go

All of the wading
All I was, wading
Wading for you
I have been waiting
I will be waiting
Till I turn blue

For me, the song is about a woman who is deeply love, and at some point in her relationship with her guy she messed up. "I am not perfect I would never let You think I was more than this As good as it gets" She owns her mistakes and is wanting him to accept her....flaws and all. She could've just left, but she can't because she knows she would be making a HUGE mistake by running away. "I'll have one regret You're something I cannot miss" So what does she do? She goes all in, leaving herself vulnerable and bare. "I'll have one regret You're something I cannot miss" She's at his mercy because regardless her heart has made a choice and there's no changing that. Right now their relationship is in "limbo", but it's not because she's trying to figure out what she wants....she's "wading" [waiting] for him to make a choice. For her, the decision is made and she's all in! "I will be wading I will be wading For you I will be waiting I will be waiting Till I turn blue" She's trying to get him to understand that the relationship that they have isn't going to last if it keeps going the way it has been. So, she starts off with giving him a mental visual of what their relationship/dealings with eachother could be. "Picture me rolling Out in the open, baby I know That you would notice You have been hoping I wouldn't go" ..... "Picture me rolling Out in the open With some other man I know That you would notice And you were hoping Feelings wouldn't start to grow" I guess you could take the doing as a plea or cry for him to go back to the love they used to have. "Don't keep me waiting I will turn blue"

What Does Wading Mean?