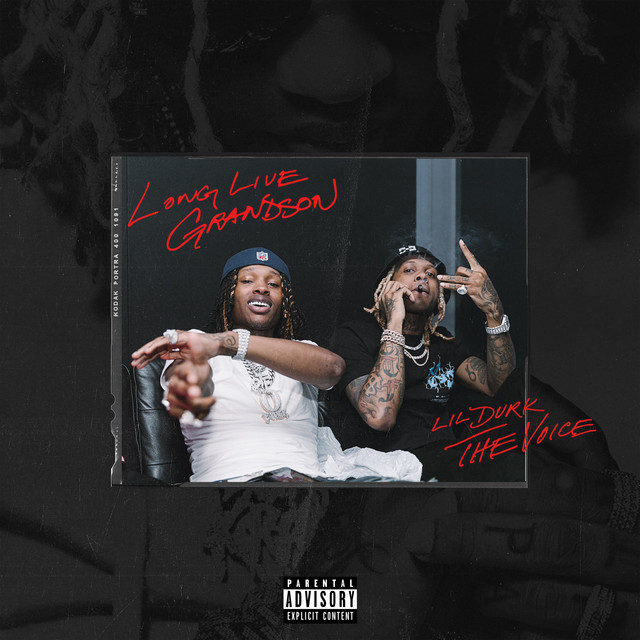 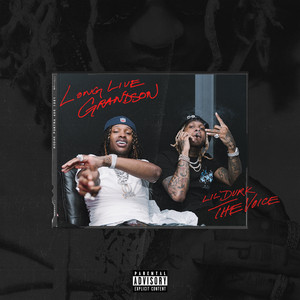 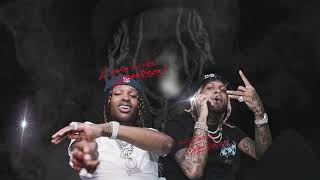 Wakin' up to gunshots every night, I wasn't scared
Rules 'round the trenches, ain't no trappin' if you scared
They gotta see you killin', it won't matter if you say it
It doesn't make a difference if you alive or you dead
If they catch you, eyes on you, it don't matter if you cared
A couple killers been in retirement, they gon' do it if I see it
Won't ask them niggas for no money 'cause I'ma do it when I land
I was scared to show my past, I ain't wanna lose a fan
I was standin' on my block 'cause I ain't wanna miss the chance
To catch the next nigga, try to slide then he dead
Money on his head, better not miss this last chance
When I call, you better come, you better slide with the bread
Shootout with a nigga, blick him, take a bleach shower
Ain't no phones when we slide, police tryna ping towers
"Can you tell?," fuck y'all bitches, I want my lawyer
'Cause y'all got what y'all got and it's gonna take hours
I don't know shit, I ain't no coward
Juvenile, I'll bond my self out with my allowance
I pleaded insanity to the court, I need counselin'
I'm The Voice of the streets and they vouchin' (yeah)
Don't believe no rumor, if I ain't around them just stories
I call your phone a million times, I'm just worried
My brother told me a million times they ain't for me
Don't call my phone about no money, I'm recordin'
They talkin' down on my name, they don't know me
You know the world changed if Oprah dissin' Kobe
A lotta niggas left my side when I was hungry
They probably love me but they wanna see me boney

What Does Changes Mean?