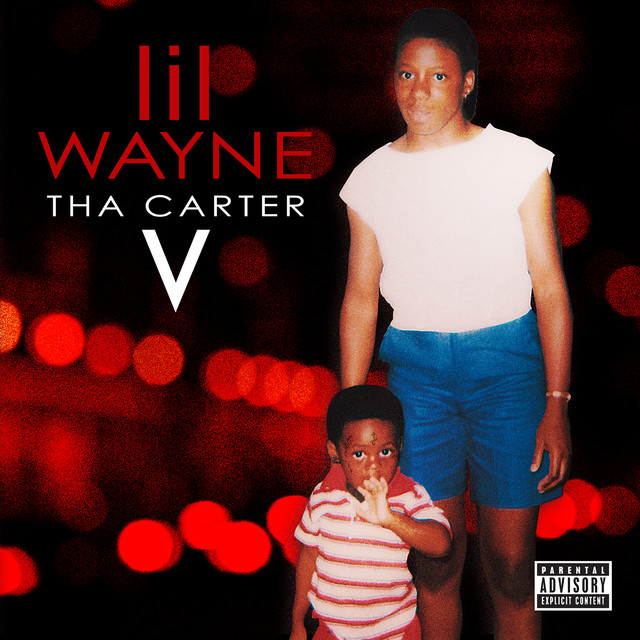 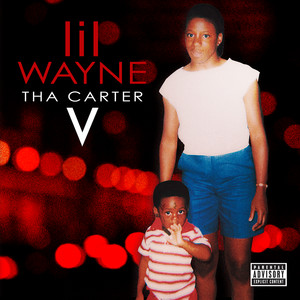 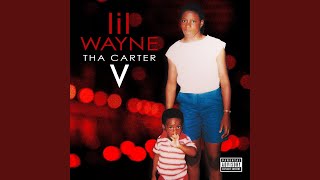 They care more about how much I leave 'em, where'd I leave it?
I hope I leave more of an impression on my kids
To be destined to have blessings to believe in, Lord
Just got off the phone with my son
Told him, "You a son of a gun"
Just got off the phone with my daughter
Told her, "I won't hesitate to fuck a young nigga up", Lord
A few bitches left me
That only got a new bitch elected
My old bitch was too disrespectful
And only give my new bitch respect
That's power, yes
So now we're next

Can't lie though, I tried though
I'll die tryin', that's a common death
We was such a team, we was chasin' our dreams
Then it stopped, now I'm outta breath
Now they try to tell me I need rest
And I'll find love again, I ain't find it yet
Oh, but I guess it is what it is
As it appears, oh shit
The object in the mirror is more near than it appears, oh shit
And sometimes I fear who in the mirror
That nigga weird
He done died so many times but still here
Why am I here?
Dear life

What is my meaning? My reason?
Naked bitches really love ones
Sometimes our loved ones don't love us
I'm fuckin' more than I'm makin' love
Sometimes I make my rubber wear a rubber
I just tell my lady, "Nothing's easy"
Even though I make it look easy
But understand looks are deceiving
Lookin' like I'm lookin' for some grievance
'Cause I been through way too much, don't wanna think about it
Cranky 'bout it, gotta drink about it
Gotta synchronize it, tranquilize it
Doctor ain't prescribin' what he ain't realizin'
Pain inside me got me thinkin' 'bout me
Tryna hang my body, sanctifyin'
I'm a gangsta dyin' 'cause all gangsters die
I can't deny it, you can't tame a lion
I'm a angry lion hangin' by a string
I can't describe it

Feel like a anchor tied to my finger
Got me sinkin' to the bottom of my drink
I know a lotta niggas think I got a lotta niggas
There's strength in numbers but there's honor over strength
I talked to God the other day, he said he got a nigga
So, I look death up in her eye and then I wink
It's way too real
The shit I'm talkin' way way too real
I hope it gave you chills
The dirt under your feet could be the grave you fill
You don't know how dead you feel until you're dead for real
Gettin' high after I paid the bill
Lower than a Navy SEAL

Show up with them Navy guns
I hope somebody prayin' for 'em
Price tag, no mistake, somebody payin' for 'em
Ice baths, when my face numb, no expression
What's the life expectancy when you don't expect shit?
Mama told me, "Fuck the world and be so aggressive"
Be so fluorescent, watch these hoes 'cause they so obsessive
I don't get too high to look over blessings
Never come in second, make the most of your seconds
They so precious
'Cause if we could buy time every store would sell it
If you want me to read your mind, need correct spelling
I keep it real, niggas better keep it copacetic
Where the weed? I feel like I'm getting sober headache
Lookin' in the mirror at the one that know me better
I was too busy to talk, I wrote an open letter

Dear life (life)
Was is my meaning? My reason? (My reason)
That's the question
I ask the reader
God bless the reader

Dear life (life)
What is my meaning? My reason?
That's the question

You know, when he told me that Toya was havin' a baby
I say, "Y'all young, You know y'all young"
I said but, "Be the best father you can be," you know
And truly, he is that

Post your thoughts on the meaning of "Open Letter".

What Does Open Letter Mean?