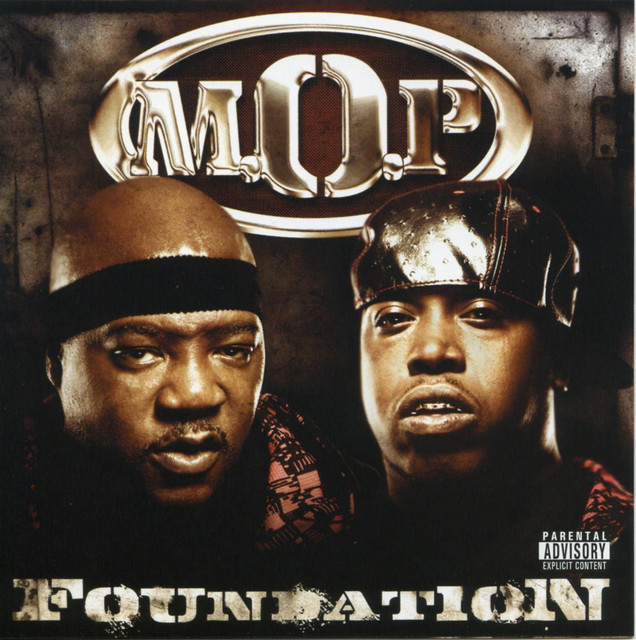 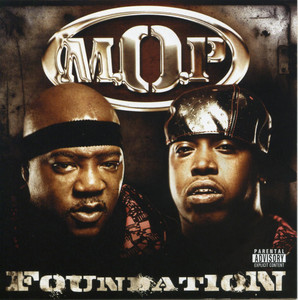 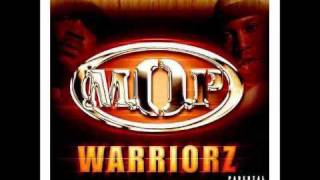 Every night I sit and bask in the memories of Frank and
Sayin to myself what the hell was he thinkin'
Usage of illegal drugs and heavy drinkin
Had my old man sinkin'
Now you never seen the Danze cry
But the day that man died
My life came crumblin' down like a landslide
Damn pride, now I'm in the zone
Wonderin' how long before me and my moms would be alone
I remember what he said
Layin' on his deathbed, rubbin' his shiny bald head
Respect your sister, don't follow your brothers
Take care of your mother, I love ya [croaking]
He told me he believed in me
And he has given me
The strength to be as strong as I need to be
That's when I realized he was leavin' me
It wasn't just my heart or my eyes deceivin' me
At the age of fourteen
It was more than just a goal or dream
To take care of my queen
It's my turn to stand firm as I could stand
[Just like your daddy
My father was a good man

For the Foundation
We have suffered blood, sweat and tears
And cleared all complications
Put it down, in any situation
Now, you are the last generation

I was introduced to shootouts, winos
Dope fiends, 5-0
Gamblers, scramblers, pan handlers
Murderers that took lives just to survive, in 1545
The building, raised as a young nigga
With thug niggas
Held down drugs for love niggas
Drug dealers bang out, gun shots rang out
Besides that EZ house, was the hang out
Niggas stole cars, and made the spot hot
'cause we parked 'em on the block
Like we copped 'em off the lot
Can't forget the older soldiers, Sputnion
Man mad poppin' be, say Marce' Saratoga!
Motherfuckers knew the block that was poppin' them guns
They was like the first niggas in the hood wit M-1's
Some niggas got beat up, them niggas tore the street up
They do dirt, come back, [Slap, put the heat up]
Retaliation, niggas shootin' for dead
They fucked around and mommy got hit in the leg
Same night, niggas out to get somethin'
Malik ran up inside they spot, and hit somethin'
I learned the game, stay concerned
So no matter how the world turn I'ma stand firm
Representin' where I was born and where I was raised
Brownsville! Still goin' out in a blaze

For the Foundation
We have suffered blood, sweat and tears
And cleared all complications
Put it down, in any situation
Now, you are the last generation

What Does Foundation Mean?