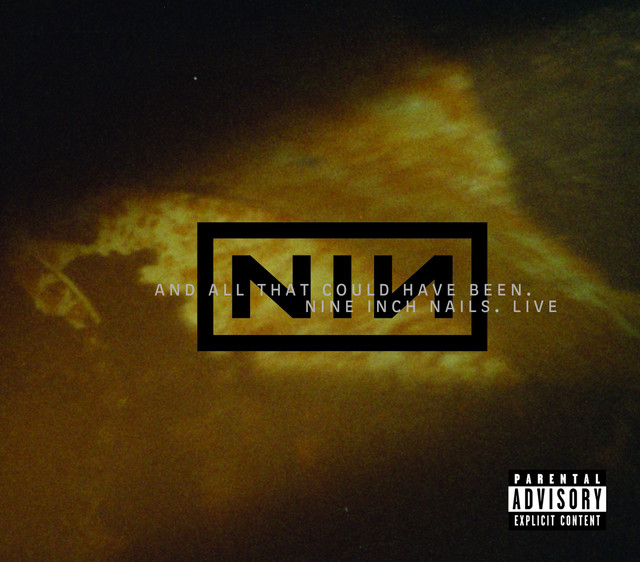 Head Like a Hole Lyrics Meanings
by Nine Inch Nails

God money, I'll do anything for you
God money, just tell me what you want me to
God money, nail me up against the wall
God money, don't want everything he wants it all

You know who you are

From Song facts, www.songfacts.com/...=5200 This song is about the control that money has over people and the pain and suffering associated with it. "God Money" is just that. Money has become a god unto itself (especially in capitalist societies, like the one in America). Trent Reznor is basically saying he'd rather die than give in to temptation. >> Both the song name and the moniker Nine Inch Nails were inspired by a quote by Al Jourgensen, lead singer of the metal band Ministry: "Listening to Ministry is like having a nine inch nail hammered into your head like a hole." This