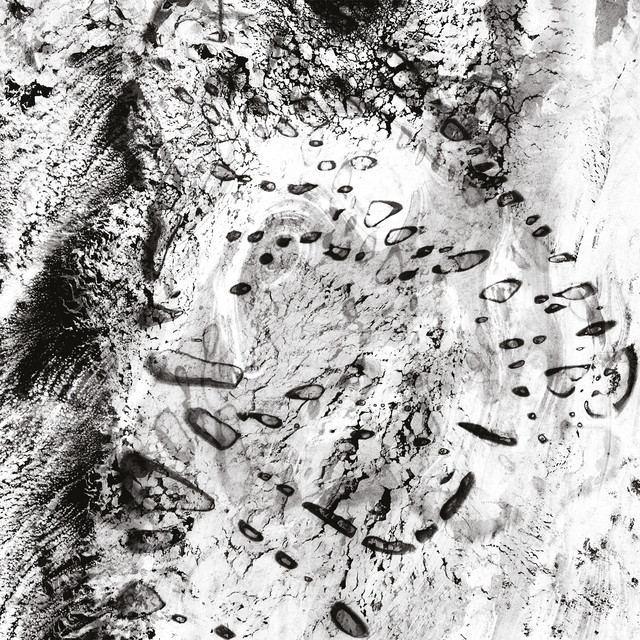 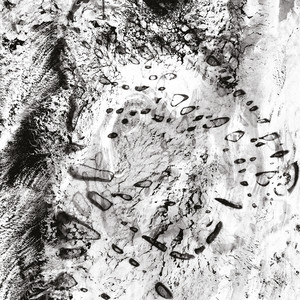 Human Lyrics Meanings
by Of Monsters and Men 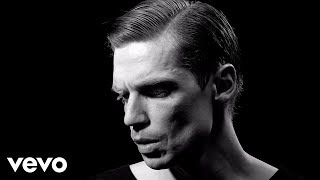 If I could only let go

My opinion is that the main problems discussed in this song are: stricture from society and inability to get rid of that stress. People cruely judge people and dont think about the one who they do judge. "When the words Weigh heavy on the heart I am lost." As result of such reaction from society: The person has to hold in his aggressive ideas: "Cage me like an animal A crown with gems and gold Eat me like a cannibal Chasing the neon throne" But even if he has stopped his aggression he can not forget the situation: "Breathe in, breathe out Let the human in Breathe in, breathe out And let it in" And as result it makes him crazy and this enters in his blood: Plants awoke And they slowly grow Beneath the skin So breathe in, breathe out Let the human in" But situations repeats again and again which gets him close to lose his control and he understands even if it hurts he has not to feed the beast in him becouse its already powerful. "Shadows form a grill If I lose control I feed the beast within " As result the beast will grow becouse he can't let the stress go: "If I could only let go" So the beast will never die it will only grow as long as people act same.

What Does Human Mean?