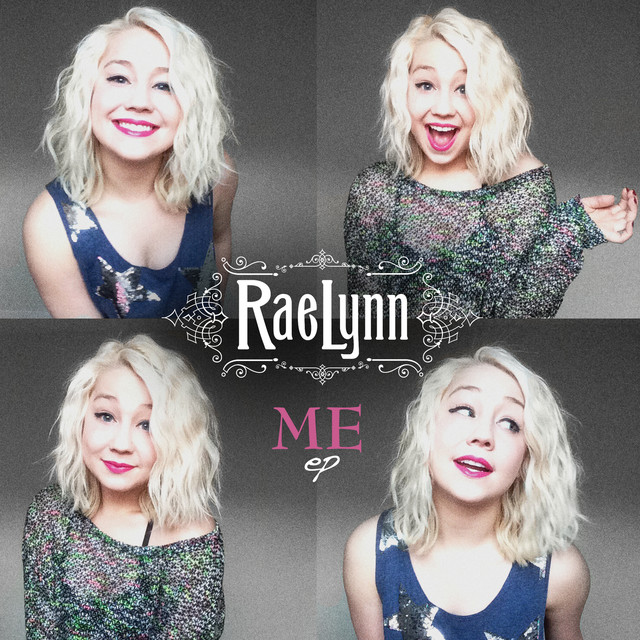 When she says we don't got a lot in common when it comes down to it, she meant her and the boy don't got a lot in common. When she talks about how she can take his breath away and light up every room when she walks through it, she's saying the girl lights up his world. When she says she doesn't want her six-foot legs, angel face, or sophistication, she's meaning she doesn't want to be her. She loves her boyfriend but won't take him away from her because she isn't that low. That's what she means in the chorus. She wants the girl to know that they go back farther than the girl and her boyfriend. Talking about the first time they listened to Shania Twain and about how they lived in his first truck. She wants the girl to realize that he loves RaeLynn and not her. On the third verse, she wonders if the girl can see through all the I Love Yous he tells his girlfriend. RaeLynn wants him to tell her the truth and that they are meant to be. She wants her boyfriend.

What Does Boyfriend Mean?