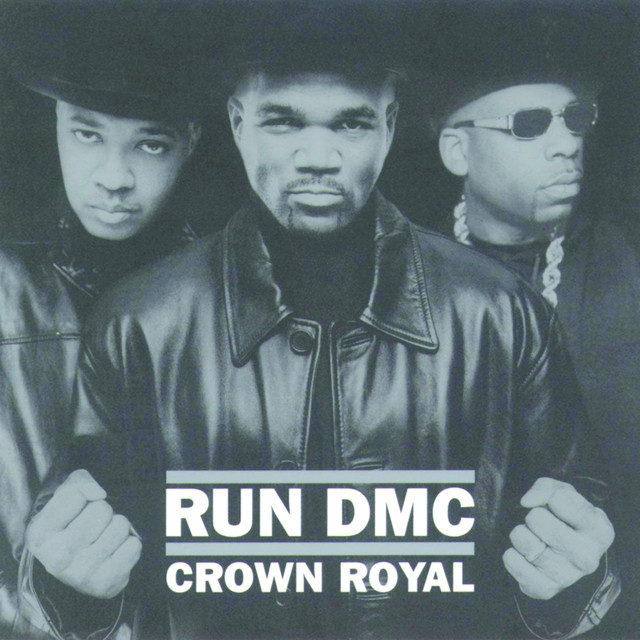 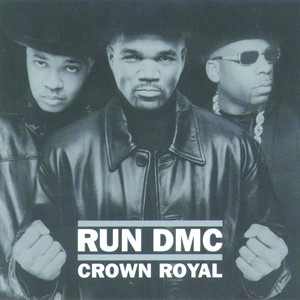 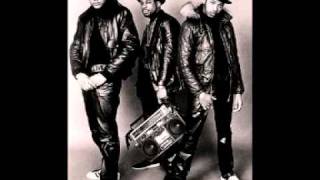 [Chris Davis]
Uh-huh, yeah, what? Yo, yo
Aiyyo I seen Run with the chrome spinnin
Watchin the Knicks in the back of the 6
Pulled up on the side like, "Who's winnin?"
Nigga said, "Me since eighty-three, get it right"
Politely flashed his Roley, then dipped to the light
Next night seen him on stage with some platinum shells
with baguettes on the side that spelled "Raising Hell"
I said, "Run the crowd yell like you paid 'em well"
Then he said to ask Bertha Dell, who the hell?
Oh well - I thought I was done bein impressed
until my man called me up and told me listen to Flex
("Yo yo yo, turn on Flex"0 I ain't know what to do
It was like Run was sunnin everybody but then again the shit was true
MC's must want him gone, hoppin on chrome
sayin they the kings, please, you kept the seat warm
Ain't nobody better than this twenty year veteran
Even as a Reverand, hotter than you ever been
It don't really matter who the hell you are
The fakest of all cats or the biggest of stars (uh-huh)
Tryin to doubt these three, you breakin the law
They the kings, LEAVIN why'ALL IN AWE, THAT'S REAL PAW

[Run]
Yo, Rev. Run, run the block, swerve the Dat'
Flow is hot, don't need no gun to cock
I'm sick of Vidal, your brother tried to get me to fall
I'm kickin it raw, even in the thick of it all
Run laps around wack cats, I hate DAT's
Since way back, made great tracks, I lace raps
Yo face that, before you catch aluminum bats
from numerous cats with Run-D.M.C. on they hats
You ain't gettin no show 'til your album out
The label don't want to spend money yo what's THAT about?
No clout, had to settle for a fake amount
While my catalogue bigger than your bank account
No doubt, I'm the greatest all time fo' sho'
Rev. Run comin through and leavin niggaz in awe

[CD] Yo Run remember that night at the light in the back of the 6?
[Run] Yeah I was mad the Knicks lost, I got a new whip
[CD] Yeah I see, the Bentley Arnage, with the four doors
[CD] What is that, for more horse?
[Run] Nah son, for more tours
[Run] I see you've been peepin me for quite some time
[CD] Yo my bad
[Run] Ain't a thing, nigga I noticed you rhyme
[CD] Yo what a nigga gotta do to be more like you?
[CD] A nigga like me ain't got a clue
[Run] First things first I DJ, Run all the rappers
[Run] Actors, they want status
[CD] But they can't have this
[CD] Since "Krush Groove" you been makin them papes
[CD] A lot of rap movies been made since but most of them fake
[Run] Thanks for the compliment kid, now jump BACK in your car
[Run] It's the Reverand leavin niggaz in awe, that's real paw like

What Does Ahhh Mean?

Who is the Woman Behind the Song "You Changed Me" by Jamie Foxx ft. Chris Brown?