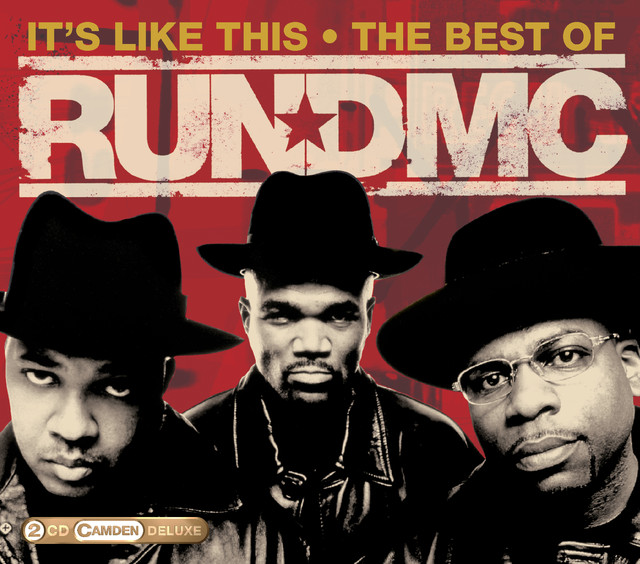 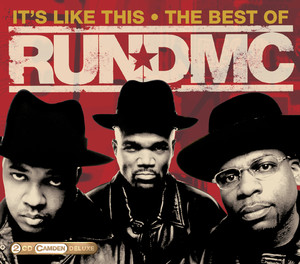 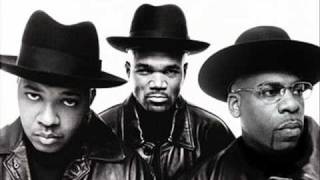 Now Peter Piper picked peppers, but Run rapped rhymes
Humpty Dumpty fell down, that's his hard time
Jack B. Nimble, what, nimble, and he was quick
But Jam Master much faster, Jack saw Jay's dick
Now little Bo Peep cold lost her sheep
And Rip van Winkle fell the hell asleep
And Alice chillin' somewhere in Wonderland
Jack serving Jill busta in his hand
And Jam Master Jay's is making out our sound
The turntables might wobble but they don't fall down

I got the juice and Mother Goose both did that thing
But Jam Master's gettin' loose and DMC's the king
Cause he's adult entertainer, child educator
Jam Master Jay, king of the crossfader
He's the better of the best, best believe he's the baddest
Perfect timin' when I'm climbin', I'm a rhymin' apparatus
Lotta guts when he cuts, girls move their butts
His name is Jay, hear the play, he must be nuts
And on the mix, real quick, and I'd like to say
He's not Flash, but he's fast and his name is Jay

It goes a one, two, three and

Jay's like King Midas, as I was told
Everything that he touched, turned to gold
He's the greatest of the great, get it straight he's great
Playing fame cause his name is known in every state
His name is Jay to see him play will make you say
"Goddamn, that DJ made my day"
Like the butcher, the baker, the candlestick maker
He's a maker, a breaker, and a title taker
Like the little old lady who lived in a shoe
If cuts were his, he would be you
I'm not lying, y'all, he's the best I know
And if I lie, my nose will grow
Like the little wooden boy named Pinocchio
And you all know how the story goes

We're Run-DMC, got a beef to settle
D's not Hansel, he's not Gretel
Jay's a winner, not a beginner
His pocket gets fat, other get thinner
Jump on Jay like cows jumps moons
People chase Jay like dish and spoon
Hands like all, fairytales end
You'll see Jay again my friend
Huh

Post your thoughts on the meaning of "Peter Piper".

What Does Peter Piper Mean?

My Plague
by Slipknot

I Won't
by Little Mix