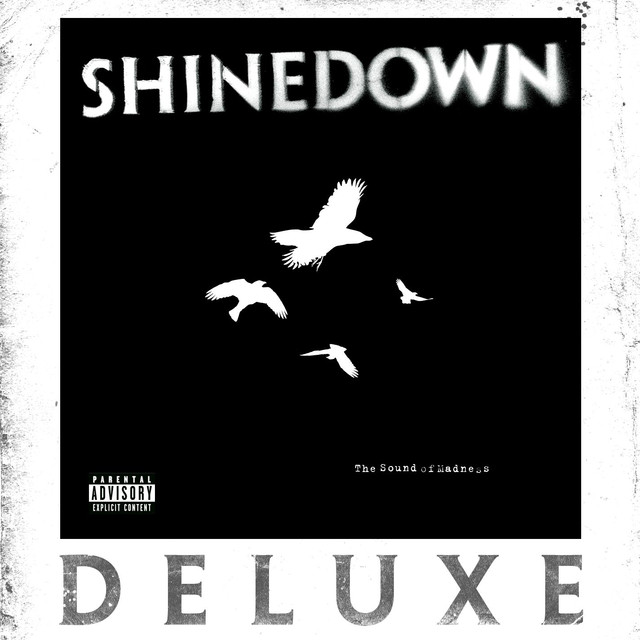 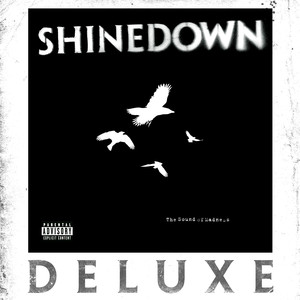 The Crow & the Butterfly Lyrics Meanings
by Shinedown 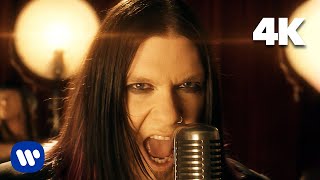 The Crow & the Butterfly Lyrics

Your words still serenade me
And your lullaby's, they won't let me sleep
And I've never heard such a haunting melody
Oh it's killing me
You know I can barely breathe

Just a little too late

The Crow & the Butterfly Meanings

This song is about a mother losing her son, the crow is a representative of the sons memory that is chasing the mother which is represented as the butterfly. When the lyrics say the things about painting the room and putting the books on the top shelf it shows that she's having trouble sleeping and is attempting to get over him, where she is wrapping his pictures in newspaper blankets is her putting away all the reminders of him so that she'll hopefully get over him, but his memory hits hard. Where it goes "your words still serenade me, and your lullaby's they wont let me sleep i haven't slept in what seems like a century" suggests that she is struggling to be able to sleep at all because his memory is haunting her and his lullaby's won't leaver her head because of how much she misses him.

What Does The Crow & the Butterfly Mean?