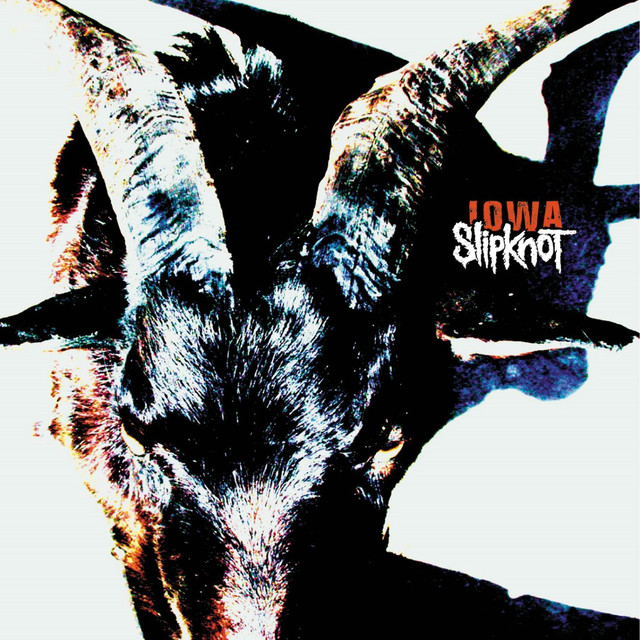 Zero and zero is nothing but zero
Cancer and people conspire together
Running and running and going forever
Collected and sampled, starving for zero

Minus the inside and minus the circle
Inhabit the riddle and fill in the hovel
Wherein and herein, between us and near us
Zero and zero is nothing but zero

I saw Corey Taylor on 2014's audiobiography -after the release of .05- saying that their aim regarding Iowa, was taking the general feeling of sickness and disgust which was all over the first album, and multiply it by a thousand. Songs like "Skin Ticket" seem to live up to that, imperially.

What Does Skin Ticket Mean?

Meet Me in the Woods
by Lord Huron

How Can I
by Charli XCX

Fade Away and Radiate
by Blondie