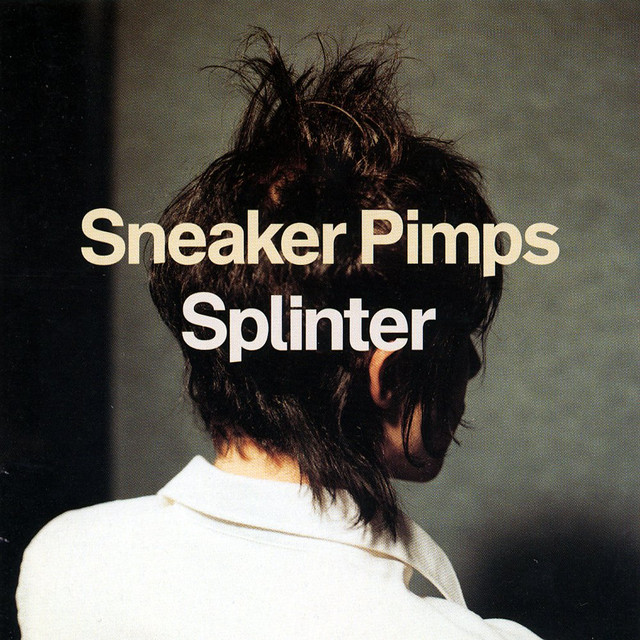 There's no doubt in my mind, in some way, this song has to do with drug abuse and escaping the relationship with them, or even a person that has the same strong, magnetic influence as a drug itself. The term "Half-life" is commonly used when describing certain drugs, which leads me to believe the title is a play on words. "Bee stings" Would be track marks, the desperation in trying to hide them. Again, this could be purely metaphorical and describing the abusive relationship with a partner who's sucking the life from you, leaving you only partially fulfilled but empty, above all.

What Does Half Life Mean? 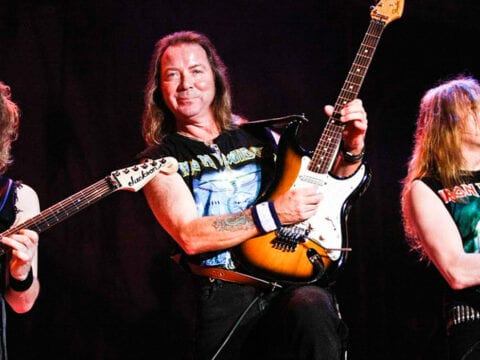 Iron Maiden's "Hallowed be thy Name": A Song About the Futility of Life

There's A Price On Your Head
by Enter Shikari

Pain
by The War on Drugs

Pardon My Dust
by Chris Rice