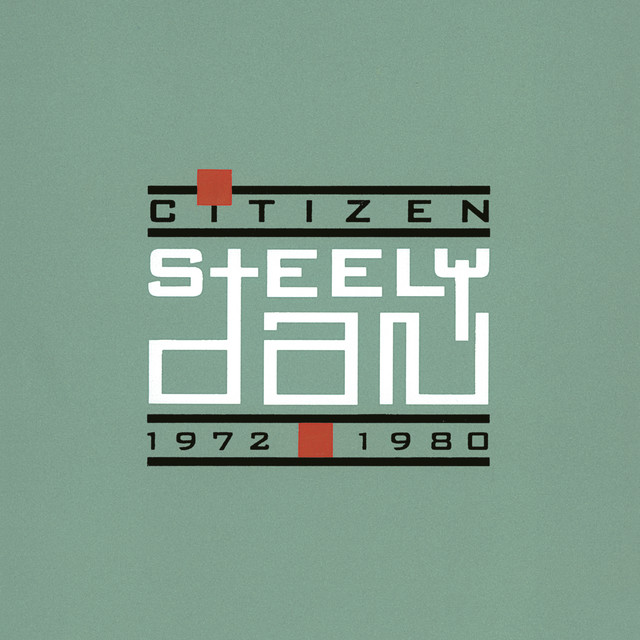 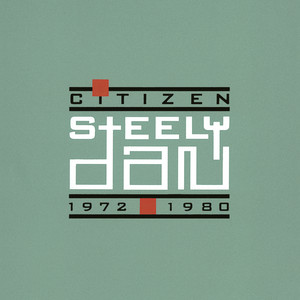 Fire in the Hole Lyrics Meanings
by Steely Dan

Fire in the Hole Lyrics

Fire in the Hole Meanings

I've heard that this song is essentially describing a draftee for the Vietnam War. It makes perfect sense if you view it that way. Someone who is a conscientious objector would "decline to walk the line" (the lineup of other draftees being given physicals), and be described as "lazy." The woman (presumably a nurse) would ask the man to keep his opinions to himself, and just do his civic duty. "Fire in the hole" from the chorus is a term used most frequently with explosives / armaments. "With a cough" - another term used when given a physical (if you are male.) "Yellow stripe" - he is now owning up to being scared, and basically just wants to bolt for the door - "love to run out now, there's nowhere left to turn."

What Does Fire in the Hole Mean?

Crazy in Love
by Eminem

Give It Time
by Maxine Marcus

Maybe I Maybe You
by Scorpions

A Place for My Head
by Linkin Park