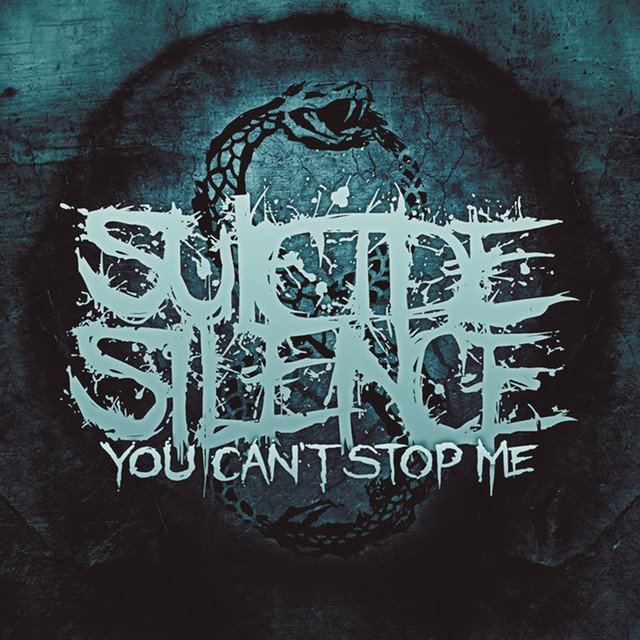 Can I please get a chance to fucking breathe
I'm sick and tired of expecting this hate
It's up to you, what do you want me to be
I can be your best friend or worst enemy

I believe this song has a few more aspects to it than what is seen. First, the lyrics are very much transparent Eddie is talking to Mitch about how much everyone misses him and how in the short time Suicide Silence had no lead singer everyone was lost in the reality that Mitch Lucker was indeed gone from this earth, but his memory will live on. Second, Eddie is saying Mitch's vision of Suicide Silence will still be present moving forward with the band.In another part Eddie is saying he is indeed strong enough to hold Suicide Silence on it's iconic pedestal that was once carried by Mitch himself. Lastly, I believe when Eddie took the reigns of this superhuman band he received a lot of hate and doubt as to if he could live up to the standards of Mitch. With the specific line "I'll wear the mask if I have to, I will inherit the crown" is Eddie saying he will hide in Mitch's shadow if he has to, but he wants his own identity. With this last part "Can I please get a chance to fucking breathe, I'm sick and tired of expecting this hate, It's up to you, what do you want me to be, I can be your best friend or worst enemy ; A force much bigger then you or me, I'm here for you to feast upon, Either way I'm taken away" I believe it's about how much hate he (Eddie) received for taking the lead singing position of the band, but in turn he's saying I will either thrive or disintegrate as the lead singer, but it's the fans choice to either believe in him and give him a chance or continue to hate and doubt his ability.

I think this song is to Mitch from Eddie saying that he will build on the unforgettable legacy he left behind and he will carry his style and musical prowess(awesomeness) with the rest of the band as a tribute.

What Does Inherit the Crown Mean?