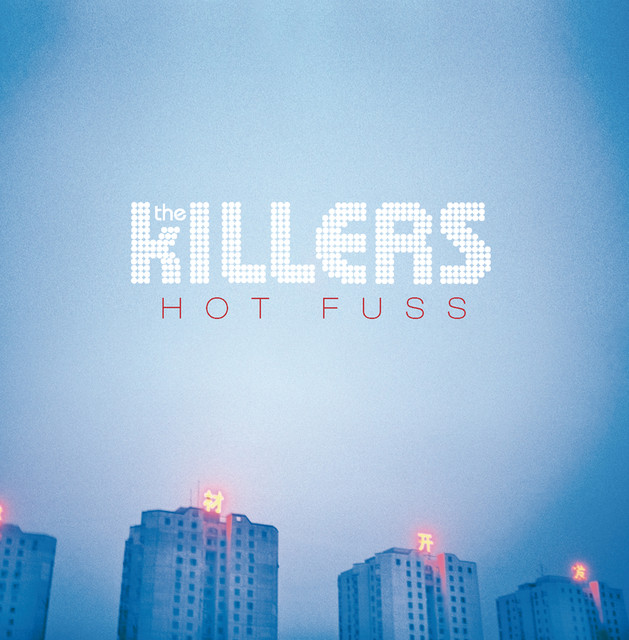 Jenny Was a Friend of Mine Lyrics Meanings
by The Killers

Jenny Was a Friend of Mine Lyrics

We took a walk that night, but it wasn't the same
We had a fight on the promenade out in the rain
She said she loved me, but she had somewhere to go
She couldn't scream while I held her close
I swore I'd never let her go

I know my rights, I've been here all day and it's time
For me to go, so let me know if it's alright
I just can't take this, I swear I told you the truth
She couldn't scream while I held her close
I swore I'd never let her go

Jenny Was a Friend of Mine Meanings

The third song of the trilogy! Jenny ends up murdered here by her boyfriend. He says he's a friend of hers but then the entire song is pretty bizarre. He tries to deny his involvement in the killing, but then he also held her close and swore he'd never let her go, with the possessing attitude he had in the other songs.

What Does Jenny Was a Friend of Mine Mean?