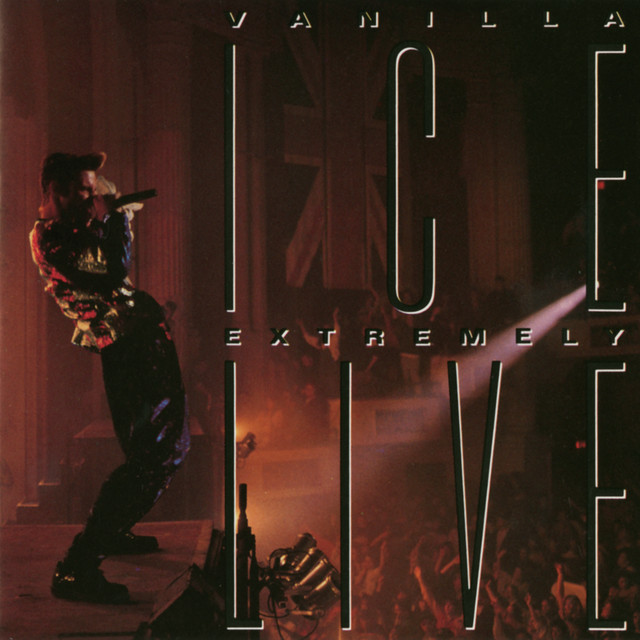 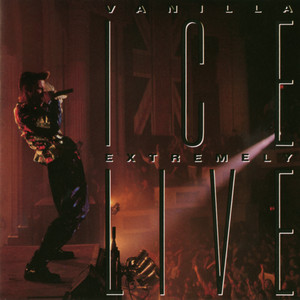 I Like It - Live/1991 Lyrics Meanings
by Vanilla Ice 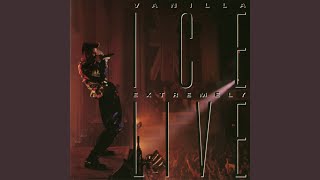