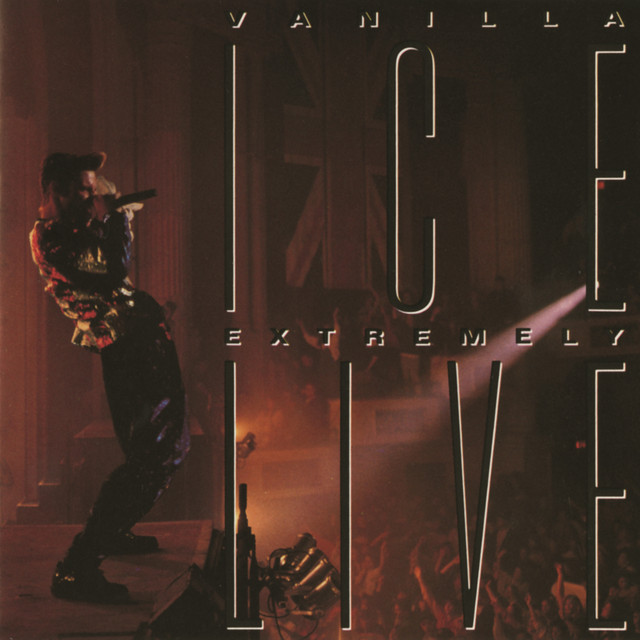 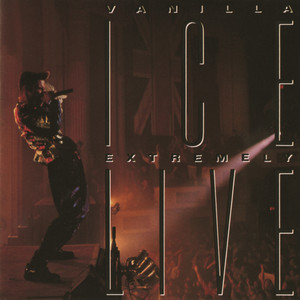 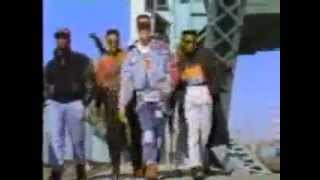 1,2,3,4
It was an average night backstage at a show
I seen this girlie that I knew, she was a cutie and Yo!
She had it goin' on from her head to her feet
Her shape was so petite, and so unique
Her eyes flamed with passion like she was possessed
As I shivered and quivered while she rubbed on my chest
'Slaved and engraved I couldn't scream
Moaning and groaning like she could take on the A-Team
I was one of many that she'd choose
Do me, pursue me, twice as nice but don't refuse
Leaving her breathless as the sweat poured on
The spot that I was in was so soft and warm
This was far from a story you will find in a book
Hot off the platter, and boy, could she cook
Roastin' my body it left a stain in my brain
And all I kept sayin' to myself was

Oh my God, what have I got into?
Sooner or later I thought she'd get the clue
'Cause my body was tired and full of sweat and perspire
The situation I was in could've started a campfire
No more skeezin' and teasin' for the Ice right now
I found me a corner, play it cool for a while
Just mackin' and schemin' on a woman I thought was cool
But now I realize that the Ice was the fool
'Cause a woman will play you, lay you and obey you
You better watch your back 'cause a woman will slay you
Not to mention the one who got me
Yea, she got me, the I-see-E
But, back to the story of a one night stand
I thought I was strong but she was He-man
Lovin' every second tryin' to make me blush
And all 'n all it was for the lust
I though, she was an angel and soft as a cream puff
Until I seen her come out with the whip and handcuffs
Breathin' down my neck I was scared to death
The sweat from my body as it rolls down my neck
And out of all nights, where was my crew?
'Cause this was somethin' I didn't know what to do
D already told me that the girlie was strange
But I didn't know until she pulled out the chains
Walkin' and stalkin' towards me with a plan
And now I regret all the things I was sayin'
Now the moment is critical, so what should I do?
Leave while I can, or just take the abuse
Now I'm drippin' with sweat, Why? 'Cause I'm afraid
Handcuffs and chains is a game I don't play
No doubt in my mind that the girlie is the boss
Stop this train 'cause I want to get off

Later on that night as it got worse
My body's steamin' up and I was ready to burst
She had me hot as a skillet taken from a flame
And my admission was free for me to ride on this train
Yea, I must admit to myself, it was fun
But, now I'm lookin' for my shoes, I'm ready to run
So, now I'm hopin' and prayin' for the moment to come
'Cause I couldn't move and my body was numb

So, now what have I done to get myself into this?
It started from a kiss, now I'm ready to resist
I couldn't take it no more, on the bed, or the floor
My knees were gettin' weak and my back was gettin' sore
The room was destroyed, not to mention my body
Why did I ever tell her to "Pump it, Hottie?"
What could I do to just ease the pain?
I think I'll let the hook just try to explain

Post your thoughts on the meaning of "Stop That Train".

What Does Stop That Train Mean?