Compton meets Toronto for The Game’s newest single “100” and despite being called out several times for not being a “real one” Drake is here to speak his mind and not only to deliver a catchy chorus for us. Besides this, the OVO front-man was also invited to shoot a music video for the upcoming Documentary 2 track and according to Game, he has a lot of enemies willing to interfere with his prosperous career.

In the first verse The Game tells us that he was instructed to put pressure and create conflict between his crew and OVO Sound but instead he decided to approach the other camp and protect them while being in L.A. Without naming any names and choosing to blame every attempt to do harm on fame, Game continues by saying that he gets a lot of respect in Los Angeles and no one can doubt it.

With this being said the West Coast rapper is not afraid to confront anyone who doubts him while being brave enough to visit his city. Drake carries on the “100% real” motto portrayed in this song by hinting how he got mislead several times in the past and every time it was by a person he decided to help and collaborate with for promotional purposes.

The Toronto native also shares that the same people would get really comfortable if he lost his money and fame. The Game takes on verse three to tell us that his road to success was not easy either and that he got to experience a lot of drama, including losing one of his closest friends. Maintaining his current status is not easy either but Game claims that all he knows is staying real and true to his beliefs. The bottom line is if you have a problem with Drake you have a problem with Game as well. 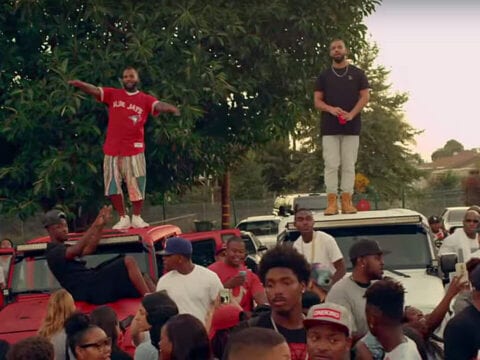 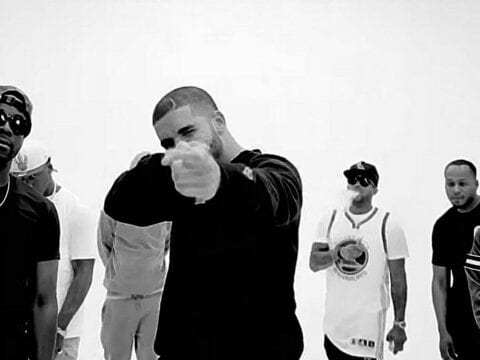