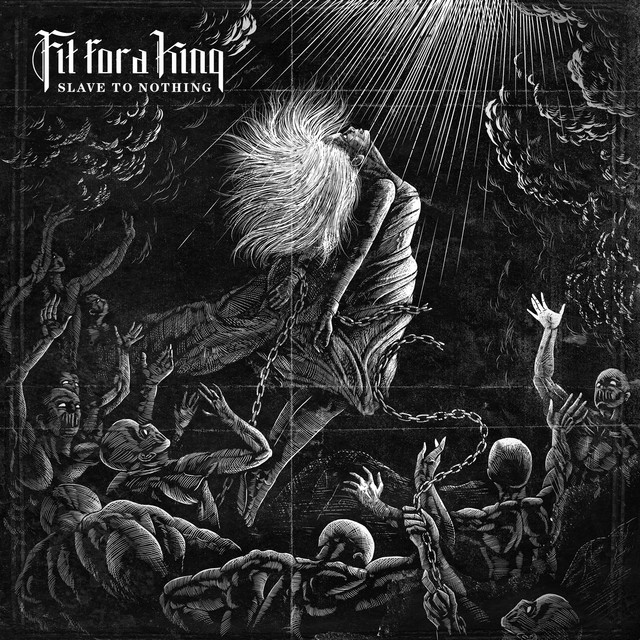 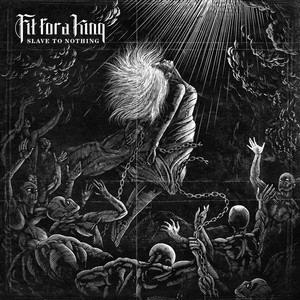 Impostor Lyrics Meanings
by Fit for a King 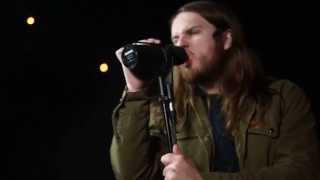 Selling hope to the hopeless, ready to bleed them dry, and take their dignity
So get up on your stage and say they need what you have,
When your words mean nothing to you or me
We know that you're faking it
You may have them fooled
Will they see it's just a trick
We can see straight through you
We'll see if you can save yourself
A liar in Heaven makes an angel in Hell
There is no substance in what you sell
And now the world see you for who you really are
Impostor
You may have them fooled, but we can see straight through you
Don't bow to liars
Don't bow to liars.

this isn't an interpretation, the song is about fake Christian bands, in particular the band as i lay dying, they said they were christian at first, trying to weasel their way into the christian music market. but, the lead singer tried to kill his wife, said it was all a fake, saying "rock bands fake faith" and ryan kirby and the band fit for a king called them out. absolutely roasting them in the process.

What Does Impostor Mean?