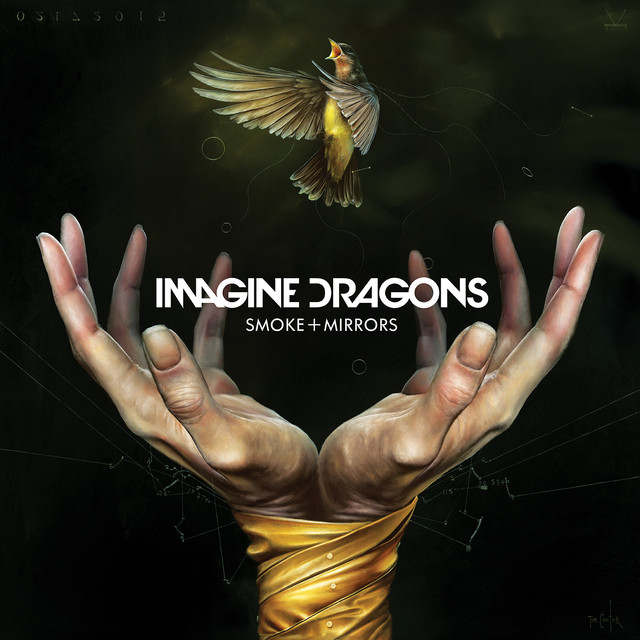 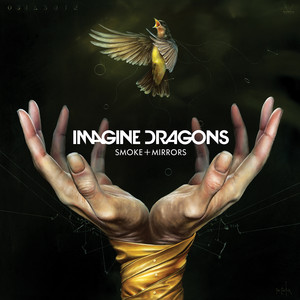 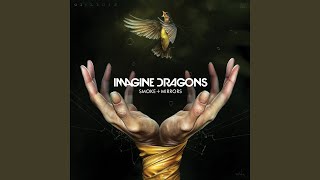 Maybe I'm broken
Maybe I'm wrong
I could've spoken sooner than I should have
Only the good die old
That's what they told me
But I don't know, whoa

Maybe I'm destined to be distraught
Always a reason
Breaking me down to my knees in the dead of night
I keep on praying to see the light, oh

I think it's about maybe a girl who showed him the world in a different way, but eventually it all becomes stressful and complicated and all he has left is her. Society is telling him that he shouldn't think differently, so he's saying "Maybe I'm thinking I should just keep To the things that I've been told" He's telling the listener that maybe he was wrong all along. Eventually towards the end of the song he says "You were the one Who helped me see You were the one You were the one Oh you gave it all to me" trying to say that he really was wrong and that he shouldn't be near her anymore because she makes him crazy

What Does The Fall Mean?

The KKK Took My Baby Away
by Ramones

Enjoy the Silence
by Jazzhole

My Generation
by Limp Bizkit

God of the Mind
by Disturbed