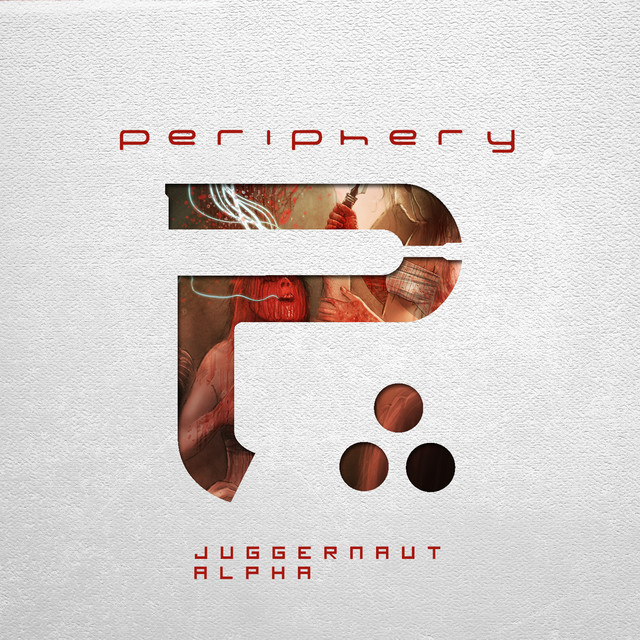 While maybe not the intended meaning, this song spoke out to me and actually helped me through a rough patch. I believe this song is saying that literally everyone lives their life thinking they made stupid ass mistakes that took their life in a much worse direction than it could have been. This song points out that everyone lives this possible life inside their head, and it eats them up inside, especially when reflecting on how their life really went. "It's always better on the other side" ie, in reality, no matter what decision you made you will still have ended up in the state on mind that you are now, that the alternative would have been better. "It's never greener in the mess we're in". Again, whatever choice we make, we'll always later wish we went for the alternative. "The less content we are, the more we throw away". Stop thinking about your past mistakes; its ruining your quality of life and nothing can ever change the past. "Stop bleeding on the inside, we are alive". Live in the present, You're alive now, not in the past. Don't let yourself be wounded inside because of your previous mistakes. "But still I have no adamant will to leave". Let's be honest, we don't even want to let go of the thought of how it could have been. The thought of it is beautiful, and it kills you it isn't reality. This song is a reminder that everyone goes through this, and you can make it too :)

What Does Alpha Mean?

I Am Free
by Mariah Carey

Visions of Paradise
by Mick Jagger

WITHOUT YOU
by The Kid LAROI