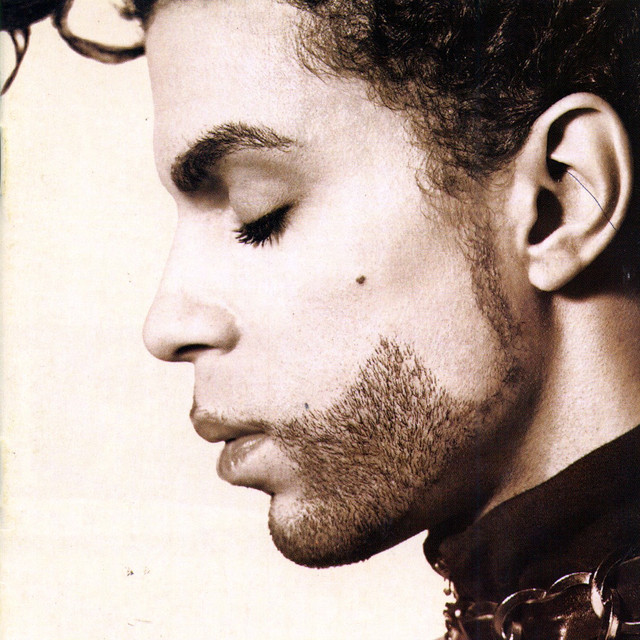 Oh yeah!
In France, a skinny man died of a big disease with a little name
By chance his girlfriend came across a needle and soon she did the same
At home there are seventeen-year-old boys and their idea of fun
Is being in a gang called 'The Disciples'
High on crack and totin' a machine gun

Hurricane Annie ripped the ceiling of a church and killed everyone inside
You turn on the telly and every other story is tellin' you somebody died
A sister killed her baby 'cause she couldn't afford to feed it
And yet we're sending people to the moon
In September, my cousin tried reefer for the very first time
Now he's doing horse, it's June, unh

It's silly, no?
When a rocket ship explodes and everybody still wants to fly
But some say a man ain't happy unless a man truly dies
Oh why?

Baby make a speech, Star Wars fly
Neighbors just shine it on
But if a night falls and a bomb falls
Will anybody see the dawn?

Is it silly, no?
When a rocket blows and, and everybody still wants to fly
Some say man ain't happy truly until a man truly dies
Oh why, oh why?
Sign o' the times, unh

Sign o' the times mess with your mind
Hurry before it's too late
Let's fall in love, get married, have a baby
We'll call him Nate
If it's a boy

A song that packed a big punch upon its initial release, one of the first songs by a big star that talked about AIDS, which in 1987 was still hugely misunderstood. Like much of Prince's work on the Sign o' the times album, it's a reflection on the bleakness of late 1980s life in inner city America. 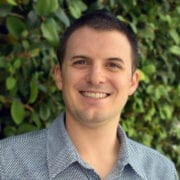