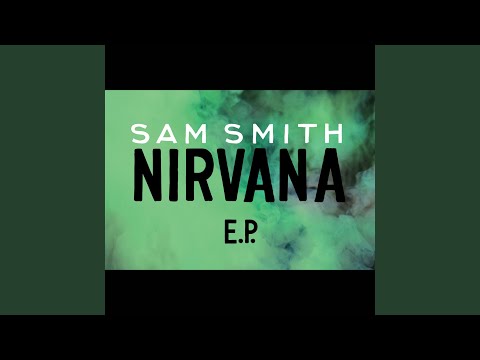 Safe With Me Lyrics Meanings
by Sam Smith

Safe With Me Lyrics

If you ever need me
Just tell me, and I'll be there
'Cause I was built for you
Yes, I was built to carry all your feelings

'Cause I won't let them know
I won't let you go, baby
I don't care what your past is
I don't need no answers
Just have faith in me

No need to step back
Don't be scared, I got you, you know that
I'm here when you're sad
When all of your clouds turn black

'Cause I won't let them know
I won't let you go, baby
I don't care what your past is
I don't need no answers
Just have faith in me

Safe With Me Meanings

I always believed that there is no reason to dig in each others past once we get together, since we're about to build something new in the present. I'm so glad I can finally listen to someone singing for this.

It sounds like he is involved with a woman who had a sketchy past. She was either involved in sexual favors, was abused in some way, or on drugs. He reassures her that he wont tell anyone about her past and that she can have faith in him and his feelings. He is being true to her and wants her to know that she has nothing to worry about anymore, she is safe with him.

What Does Safe With Me Mean?

Uncle Jonny
by The Killers

Do You Ever
by James Blake