I had a one-way ticket to a place where all the demons go
Where the wind don't change
And nothing in the ground can ever grow
No hope, just lies
And you're taught to cry in your pillow
But I survived

I had made every single mistake
That you could ever possibly make
I took and I took and I took what you gave
But you never noticed that I was in pain
I knew what I wanted, I went in and got it
Did all the things that you said that I wouldn't
I told you that I would never be forgotten
And all in spite of you

I read on Wiki that the song was co-written with Adele about her life from her perspective. When I read the lyrics it seems obvious that it has something to do with the pain she suffered at the hands of some kind of abuse. Whether it's mental, physical and or sexual is not clear. I don't think it matters. The point of the song, is quite clear...despite all of the pain and abuse, she's alive and breathing. I take that to mean more than mere survival, but something along the lines of her vindication as a human being. "You took it all, but I'm still breathing..." meaning, you took everything you possibly could from me, mentally, physically, emotionally, sexually...and despite that I have overcome your abuse. I'm Alive! 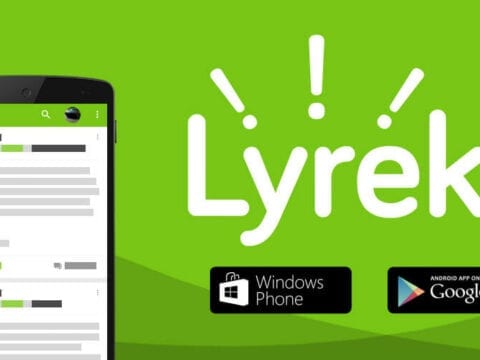 Have You Ever Really Loved a Woman?
by Bryan Adams

How to Forget
by Jason Isbell

The Crow & the Butterfly
by Shinedown

One Margarita
by Luke Bryan