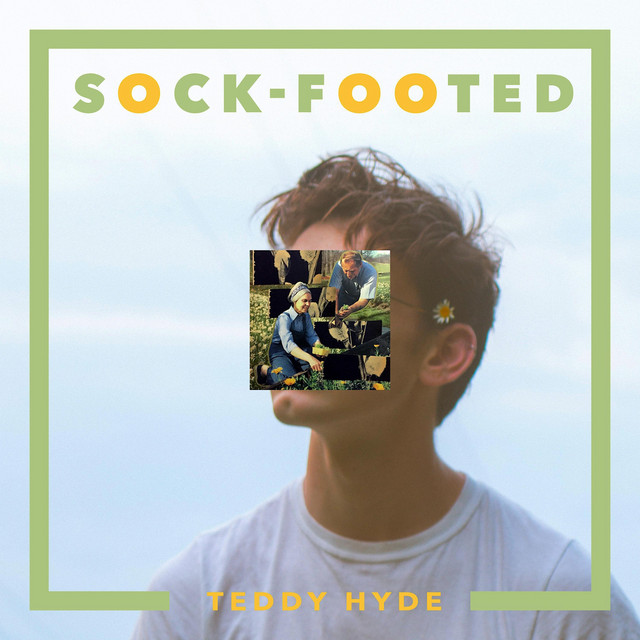 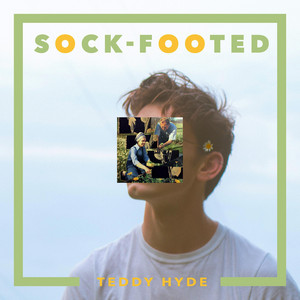 Sex with a Ghost Lyrics Meanings
by Teddy Hyde 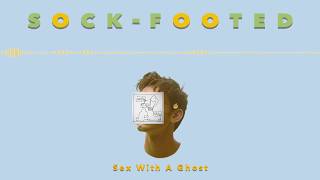 Sex with a Ghost Lyrics

I'm getting jiggy with a rifle
I'll pull the trigger with my eyes closed
Hoping to hit you somewhere vital
And when I miss, you come and kiss me with a smile

The only time I ever see her
Is when she's behind me in the mirror
Even from a distance I can hear her
Try to listen, but her whispers make my ears hurt

Sex with a Ghost Meanings

another possibility is that he went crazy after his lovers death. lets refer to the lyrics “the only time i ever see her, is when shes behind me in the mirror.” hallucinations. that could be a sign of craziness. lets also refer to “I'm getting jiggy with a rifle I'll pull the trigger with my eyes closed Hoping to hit you somewhere vital” hallucinations and suicidal tendencies. also another big thing when someones going crazy. last but not least lets refer to the lyrics “When she gets playful with a steak knife I need a break, maybe I'll take five Shake it up and medicate, maybe I'll take five” medicating. these drugs may be prescribed or not. but regardless. there is a reason why hes medicating. all could be signs of declined mental health and him going crazy in some way

I personally think this song is about a past lover. a dead one.someone he lost. but he cant get over their death. and he cant move on. hence why hes trying to find pleasure in something inanimate in order to imagine its his passed lover. or maybe not even dead.

I think this sonf is about how he is stick in an abusive relationship that he cant get out of, and hes stuck with the "ghost" of someone he used to love

What Does Sex with a Ghost Mean?

So Damn Lucky
by Dave Matthews