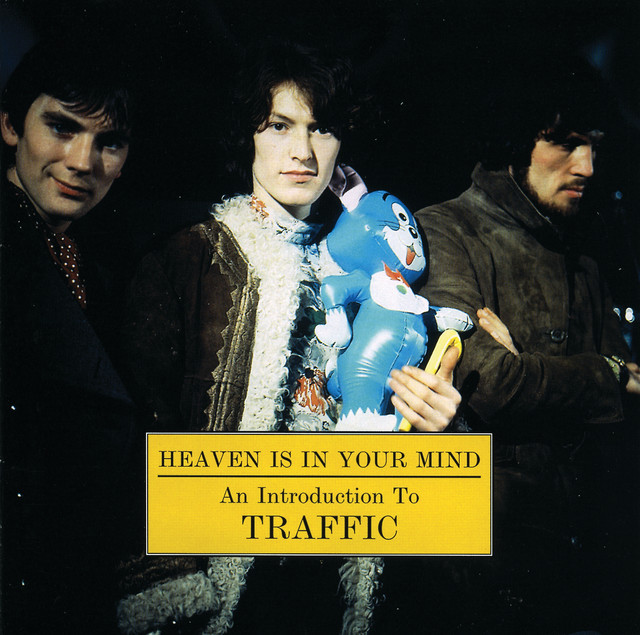 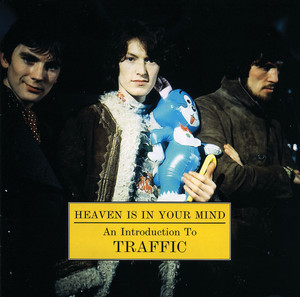 The Low Spark Of High-Heeled Boys Lyrics Meanings
by Traffic 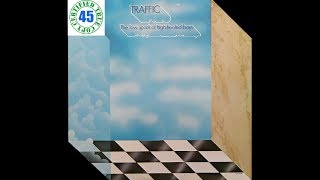 The song seems to make references to groups being ripped off by their record co. or manager and who ever that is gets payed back. Doesn't sound as if that person's actually killed, just fired, arrested, some karma type of payback. They think they can live large, but they're getting burned (as many bands where) all the while. I've heard about Michael Pollard writing the words Low Spark of High Heeled Boys in Jim Capaldi's book, but I don't think that was used for anything but the songs title. You got anything better?

What Does The Low Spark Of High-Heeled Boys Mean?