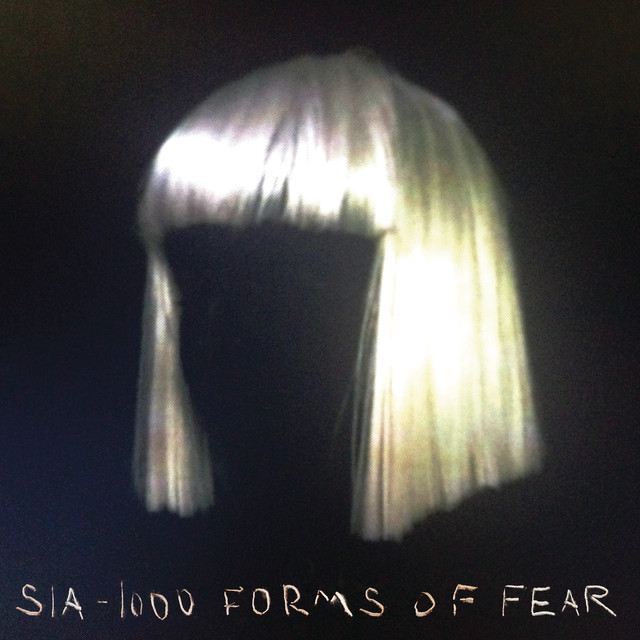 I was down for the count
Yes I was down, I was out, oh ooh
And I had lost it all
Yes I was scared, I was torn oh
And I took to the night
I'd given in to the fight oh ooh
And I slipped further down
I felt like I had drowned

I was hopeless and broken, you opened the door for me
Yeah I was hiding and you let the light in and now I see
That you do for the wounded, what they couldn't seem to, you set them free
Like a butterfly kissing a child with an eye for the minor key yeah

Covered my heart in kisses

Dressed in Black, is the most lovely song I have never heard in my entire life. This song tells the story of a person whose true-self had to hide from rest of the world because of this person untrusted people, this person closed its heart to those who surrounded it. In my opinion, this is NOT just in relationships. "I had given up" "I didn't know who to trust" "So I designed a shell" "Kept me from Heaven and Hell" This occurred for an unknown thing because we cannot find proofs in this song, but the rest of the album 1000 forms of fear tells us. Sia, this person probably, was really affected by this. Maybe she was insecure, afraid, or in pain (as the song Cellophane apprises). Quotes like "I had hit a low", "I was in prison by dark", and "I was scared, I was torn", and more show a negative impact in Sia. Sia was wary of this and she pushed herself to close herself for her own good (I KNOW thanks to other tracks of the album 1000 Forms of Fear that this is true, but you still can predict that Sia pushes herself to close her heart, to stay in her "shell"). " Was all I let myself know" "I'd given into the fight" "And I slipped further down" But then, there was somebody strong headed enough who took the apprehensions to care about Sia. This person gave Sia what she had lost, love, comprehension, understanding, everything she had lost. This person took the nest out of Sia and she put her love back in this outstanding track. "You found me dressed in black... Covered my heart in kisses"

What Does Dressed in Black Mean?

Meet Me in the Woods
by Lord Huron

How Can I
by Charli XCX

Fade Away and Radiate
by Blondie