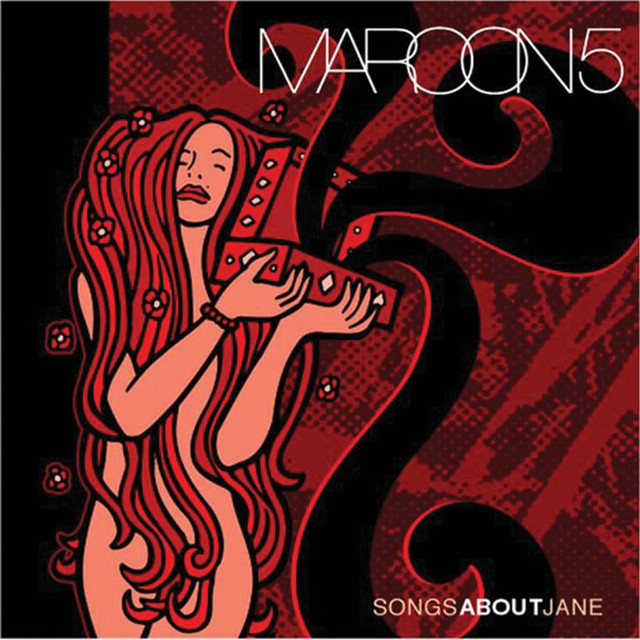 This Love Lyrics Meanings
by Maroon 5

I was so high, I did not recognize
The fire burning in her eyes
The chaos that controlled my mind
Whispered goodbye as she got on a plane
Never to return again
But always in my heart

This love has taken its toll on me
She said goodbye too many times before
And her heart is breaking in front of me
I have no choice 'cause I won't say goodbye anymore, woah, woah, woah

I tried my best to feed her appetite
Keep her coming every night
So hard to keep her satisfied
Oh, kept playing love like it was just a game
Pretending to feel the same
Then turn around and leave again

But, oh, this love has taken its toll on me
She said goodbye too many times before
And her heart is breaking in front of me
I have no choice 'cause I won't say goodbye anymore woah, woah, woah

Listening to songs like that and commenting on them, from heart, as going through a breakup today, although her heart did not break she was cool as a beverage. Well, there's a lyric that strikes me inside this chorus "I have no choice 'cause I won't say goodbye anymore"

Great song, verses, and understanding! He is so fed up with falling for this girl's player skills. She wants him, gets him, then leaves him. So he pulls it back on her.

He was in love with this woman who took the relationship they had like a game. She was using him for sex and after each time, she'd say goodbye like it was nothing till she needed more from him. Eventually, he got sick of it and she knew it and didn't want him to say goodbye. As the song says, he wont say goodbye anymore, which means he is done playing the game with her. At the end of the song, he gives her everything she wants, and he is the one who ends it for good, never saying goodbye to her. This loops back to the beginning of the song where he whispers it to himself.

Cool song, great melody. I like the tone of this song. It's obviously very sexy but I always thought it was probably deeper than that underneath the obvious references to sex. Is it really about a physical break up or perhaps a metaphorical one. I like to think that things aren't quite as straightforward. Either way, I like this song and it speaks to me some way.

What Does This Love Mean?